Fortnite: All about Season 1 of Chapter 4; We will have The Witcher, My Hero Academy and Doom

This Sunday (4) we had the revelation of the official trailer of the first season of Chapter 4 of Fortnite. In addition to the revelation of new mechanics, we also saw unique skins of well-known characters. Bakugo from the anime My Hero Academy, Gerald de Rivia, The Witcher and Skin Doom Slayer.

This Saturday (3) we also had the rupture event, which ended the season three and revealed a little more than waiting for us in this new phase of Battle Royale.

The new season takes you to a new kingdom that allows you to get around with various vehicles and in an unusual... like a hammer that generates wave of shocks and makes you air. In addition, we will have new weapons, reality improvements and the ability to use giant snowballs to your advantage. This is a new island that was formed at the rupture event at the end of season three. You will see some familiar places, even if they are a little different, but expect a lot of news. 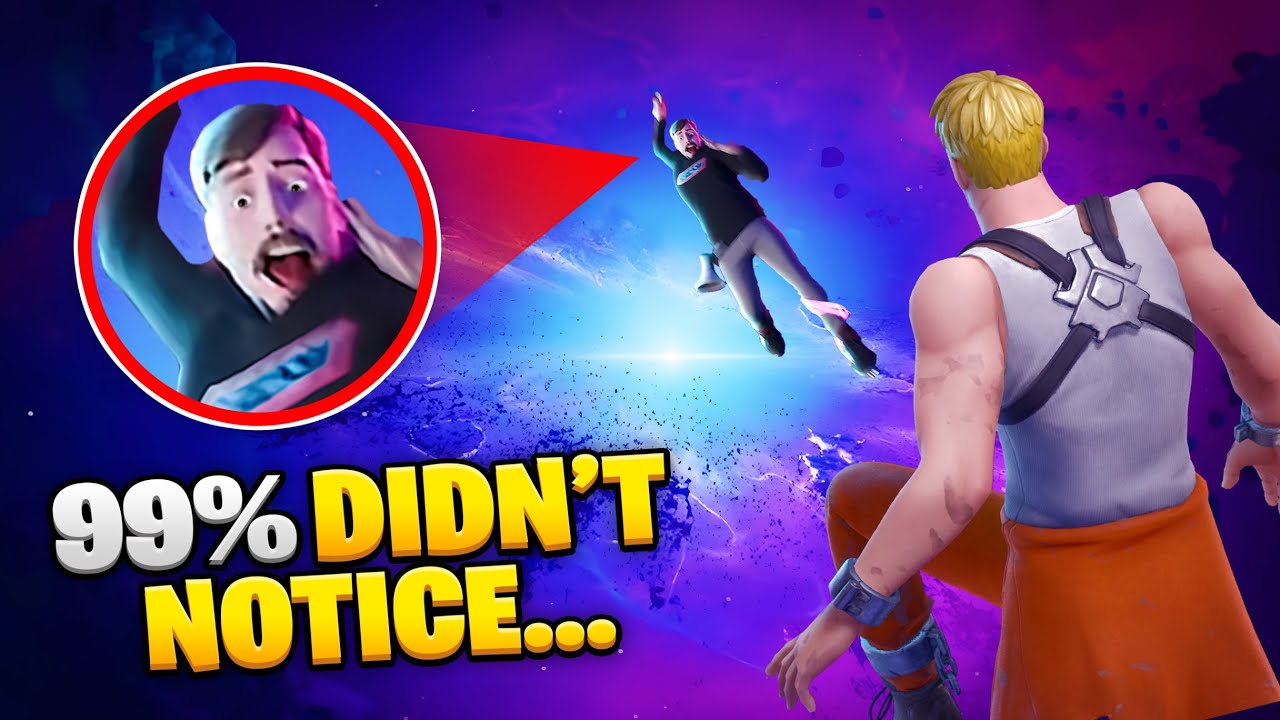 What are the changes of the new season?