Today's S-FANTASY Open World RPG 'Tower of Fantasy', which is developed by Gotta Studio and published by Perfect World Games, has updated the new replica 'cobalt'.

The main character of this update, Cobalt, is a mechanical engineer and a master of machine development, and at first glance, he is a strict and serious scientist, but in reality, he is rich in emotions, deep thoughtful and behavioral geek characters. The Flame Pistol is a weapon that is completed by Cobalt in practice and tested, and the opponent can be constantly attacked. The chipset also goes well with the characteristics of 'cobalt' to increase damage and restore the number of evasion. 'Tower of Fantasy' will hold a limited replica 'cobalt' and a limited weapon 'Flame Pistol' for the event from today to October 26th. 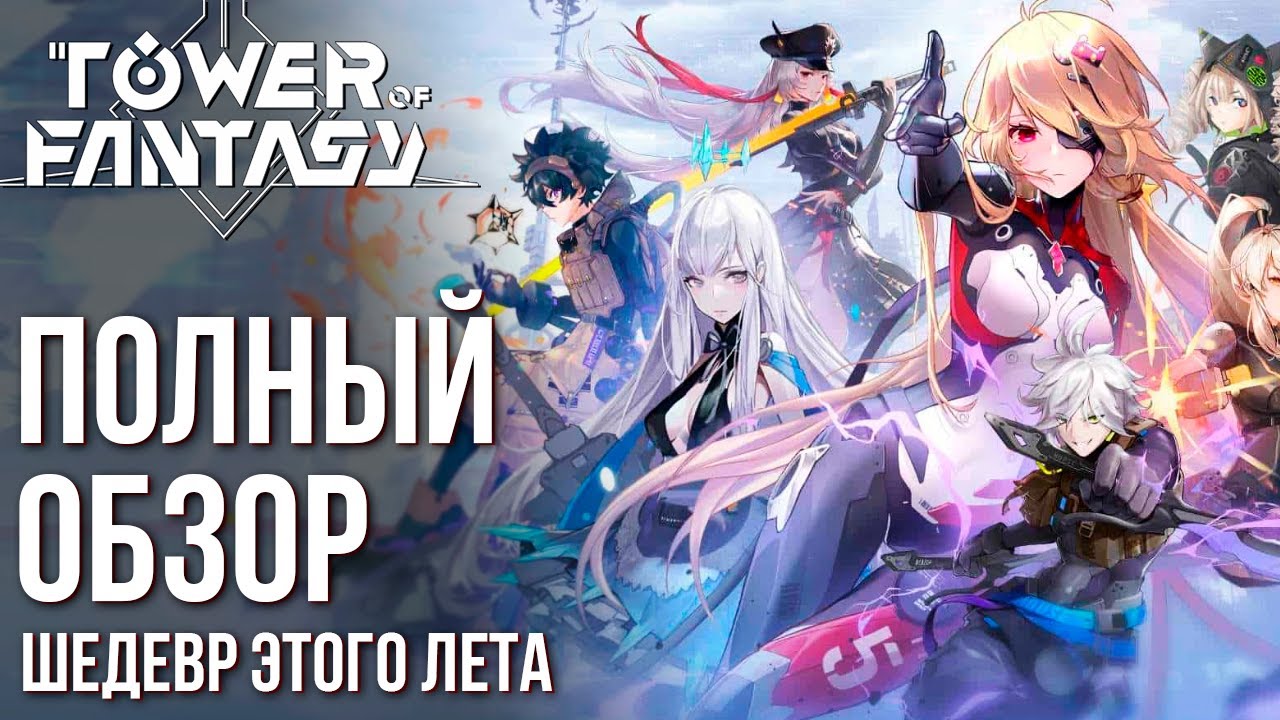 'Tower of Fantasy' has been ranked No. 1 in most countries since its global launch on August 11, and is a rapid pace of S-Fantasy Open World RPG, which has surpassed 10 million users worldwide. Based on Unreal Engine 4, it provides a world of adventure that transcends fantasy with abundant content and charms such as high freedom exploration play, cool and cheerful combat system, and attractive characters.