In Selian, you will find a line researcher at the entrance to the round table room in the Monster Hunter World Iceborne, which will provide you with the task of fulfilling 20 line-based research requests. He will provide you with a camera and ask you to take 20 photos for him to get a trophy/achievement of a young observer and outstanding observer. This leadership will be focused on helping you find the location of these requests for research by Monster Hunter World Iceborne Lynian Research.

There are certain conditions for shooting these pictures, for example, some pictures can only be taken at a certain time, and some-only in certain weather. For some photos, your grimalkin faction should also be high.

By clicking on all these pictures, you will receive a trophy/achievement of an outstanding observer.

Below is a list of all places where you are going to find photos to complete the task.

A sharp sense of smell : In the ancient forest, get on a tree in the Zhukolov camp and take a picture of Zhukolov.

Without lagging behind the pace : again, you must climb into a tree in the area 6, where you are going to photograph cats wandering together.

Grimalkina under a cold, wet roof : pump Zhukolov to the 7th level, and then wait for the rain season. Put two of them under the sheet as an umbrella and photograph them either in zone 4 or in zone 6. 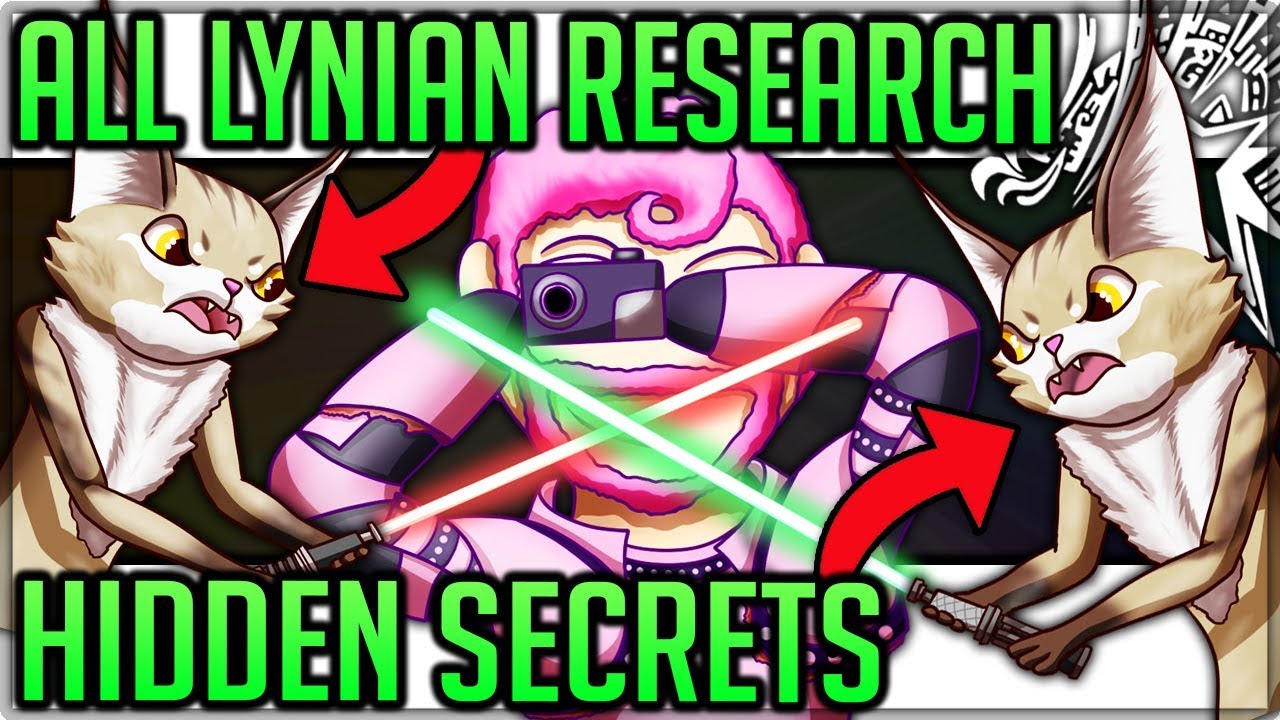 itchy ears : go to the den of the defenders (next to the zone camp 15). Once there, you will find that the animal is scratching the ear. Take a picture of it.

Grimalkin from the bag : In one of your camps, your Palico will show curiosity and begin to delve into your bags. Make sure that at this time you have a defender, as he will watch Palico until he leaves your bag. The defender will be shocked and you will click on his photographs.

Day training : In daylight, you must photograph two defenders fighting each other in zone 6 or 9.

Hello! : In the den of the soldier (region 11), they will greet each other with their swords. You must photograph them while they perform these movements.

Turning wildlife : In daylight (in clear weather), take a picture of a soldier who taming chamos. This can be done in areas 3 or 8.

Success's sound : At night, take a picture of the Troupers that rehearse their performance in zones 3, 9 or 12.

air pollution : Take the robbers to any contaminated place with a yellow fog and take a picture of it while it coughs.

polished to shine : in the region 15, in the robber's lair, take a picture of it while he sits at the top of the cliff and cleans his weapon.

Big catch : When you acquire the ability of robbers, which allows them to catch large monsters, having achieved unity with them of the 3rd level, saddle the monster so that they can catch him in areas of 1, 8 or 9, and take a picture of them.

Eat or be eaten : at night, when it pours acid rain, take a picture of the looted fish in zone 12 or 15.

cub of the elder

Let's dance! : Zone 16, on Lake Gadzhalak, take a picture while they dance.

The attack of the big explosion : When the monster tries to attack you, let the gadzhalak throw a bomb into it and at the same time take a picture of it.

Flight of the gadjalak : In a daylight, take a picture of a gadjalak clinging to the rope for barnos in zones 1, 8 or 11.

Order Popo : take a picture when you see Boaboa on the top of the POPO in zones 2 or 7.

Get ready, aim, fire! : As soon as you reach the 3rd level of unity with the Boaboa tribe, you will unlock the ability to shoot a harpoon. Look at the map to see where you can shoot with a harpoon. When you saddle the monster, Boaboa on the rock will catch him with their harpoons. Take a trap them. Do this in areas 6, 11 or 14.

Bathing with a naked : at night, during a blizzard, take a picture of Boaboa, swimming in hot springs in zone 2 or 17.