Netmarble will be conducting its new high-squad global alpha test from 14th to 21st.

The test takes place on Steam and supports nine languages, including Korean and English. You can participate by taking a trial version on the Steam page before the test ends or applying for the participation code on the official Hyper Squad website.

The test shows the survival mode and occupation mode on the Cagliostro map. First of all, the survival mode, which can be enjoyed by three-person squad or solo, fought against Grayfield, which gradually narrows over time, and covers the final team. 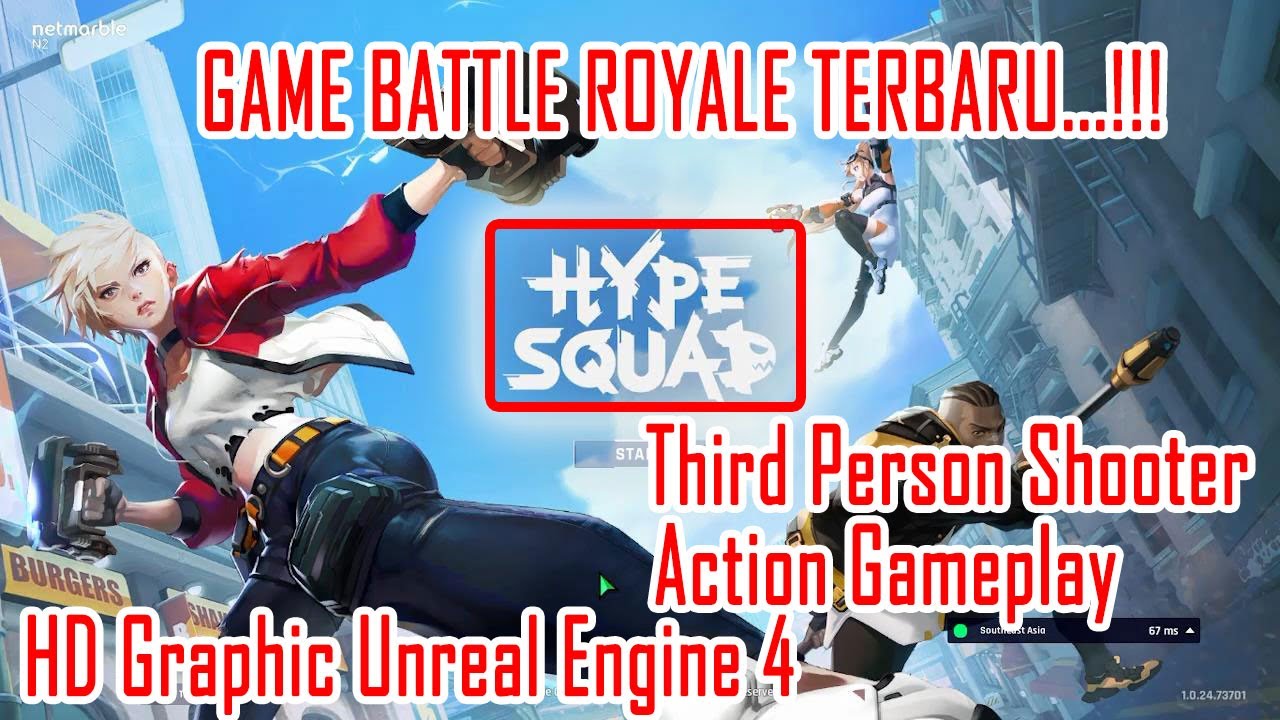 The occupation mode, which is carried out with a three-person squad, will be left out of the game if the occupation is not secured until the end of each round, and the team that secures the final occupation in the final round will win.

Survival mode three-person squad can be enjoyed without limit during the test period, and survival mode solo play and occupation mode can only be played at certain times according to regional standards.

High Square is a real-time Battle Royale game in the future, and is released through Steam. Netmarble provides all users who participate in the test with a ride skin that can be used even after the official launch.