PlayStation Plus games are filtered for the month of June

As Claudio Torres reports from Areajugones, PlayStation Plus titles have been leaked for this June. Although the official announcement could arrive this Wednesday, June 1, since they did not do it on May 25 (and, according to Nibellion, the frequent Dealabs filters would publish it tomorrow), we will update this news as news arrives. 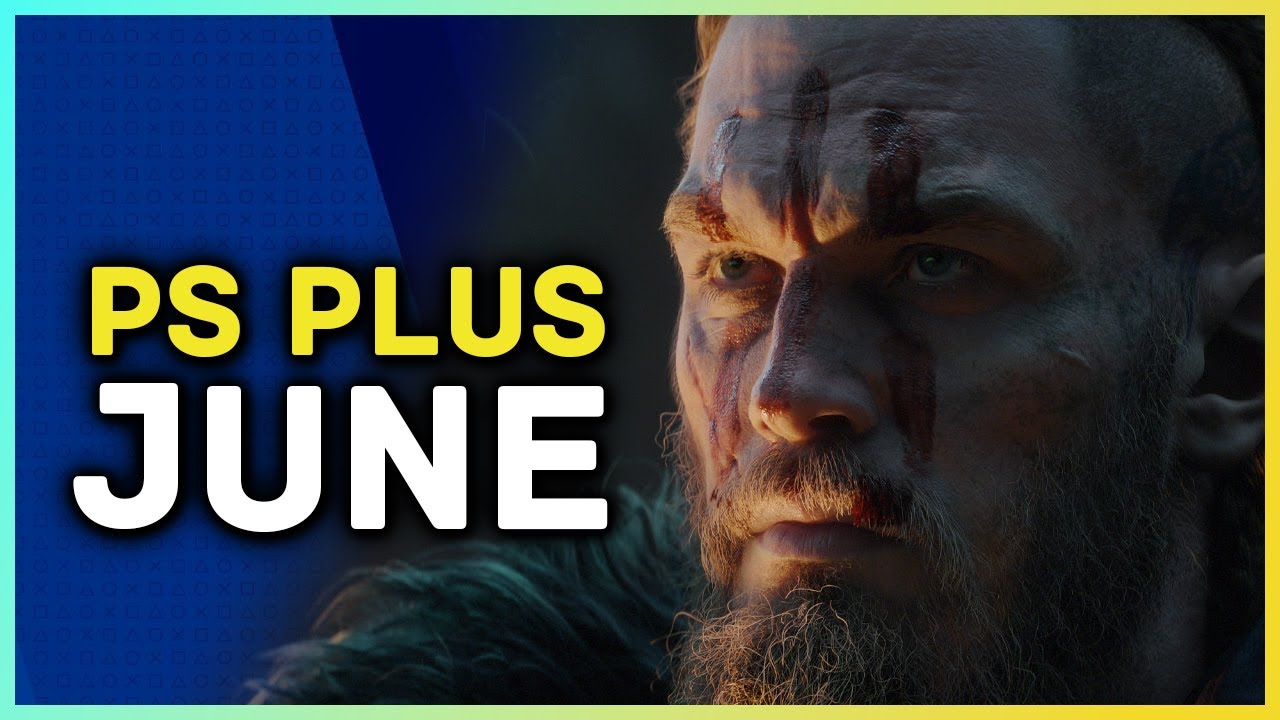 According to this information, the Plus games for the month of June would be the God of War 2018, Naruto Boruto: Shinobi Striker and Nickelodeon All-Star Brawl .

God of War is the one who needs the least presentations here. The last title of Santa Monica Studio managed to lift the 2018 Goty above a mastodon as Red Dead Redemption thanks to its brilliance, with a pseudo-reformed Kratos that does not leave behind mutilating giant beasts. Everything indicates that the inclusion of this title has a lot to do with Ragnarök being scheduled for this year, and thus can put long teeth to those who have not been able to try it so far. Of course, we still do not know the concrete date of its launch, and the last thing they told us about him were something as specific as his accessibility options. Recall that, although Gow is now available for PS Plus for members of

The others, less relevant, bring the most playful slope to this roughness. Naruto Boruto: Shinobi Striker, the Soleil game launched in 2018, is a multiplayer of action that will allow us to create our own ninja and choose the hidden villa to which we want to belong. Nickelodeon All-Star Brawl is this fighting game with clear _influences Very spongeBob itself.

Although they have not yet given references on dates, it seems clear that, as always, we can keep them from the first Tuesday of each month, in this case on June 7.

What is curious, yes, is that none of the titles mentioned by Areajugones sources has a version for PlayStation 5, and always falls at least one to content users of the new Sony generation.