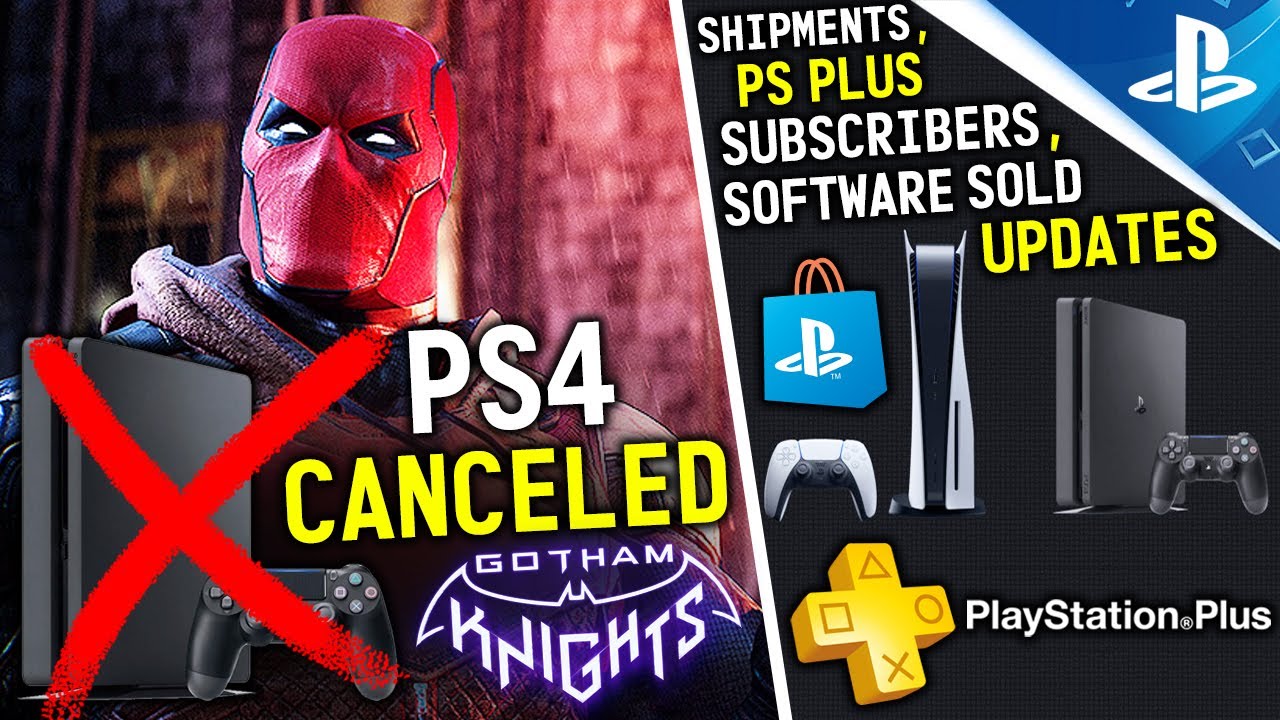 Today Warner Bros. Games and DC presented fresh game scenes from Gotham Knights and showed the two heroes Nightwing and Red Hood in a video gameplay almost 14 minutes long. With today's news, it was also confirmed what has already been suspected: Gotham Knights will not be released for Xbox One and PlayStation 4, but only for the Next-gene consoles Xbox Series X | S and PlayStation 5. Warner Bros. Games said that for Gotham Knights you only want to guarantee the best possible gameplay experience.