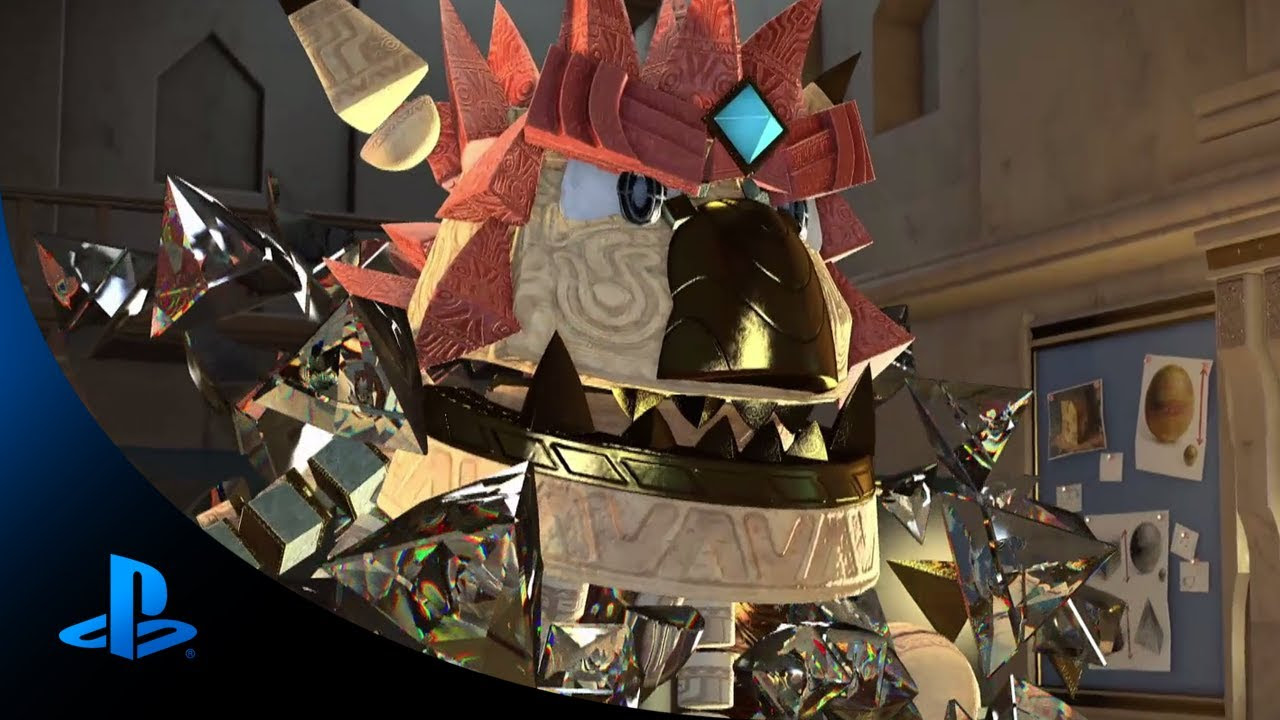 Sony has knownly applied for a new trademark for knack. The recent knack trademark application for Sony Interactive Entertainment has attracted a driving discussion about whether the publisher is planning a new game. The trademark application was submitted in Japan on 17 March and was announced today. The application itself does not reveal much, in principle there is only a word knack. However, this is sufficient to launch speculations that Sony may prepare to publish a third part of its platform sound series. In 2013, PlayStation 4's first knackin consolefin review can be read from the following: Dark Souls for children. The postgraduate section knack 2 was released four years later and its criticism can be able to skate here. In addition, Bandai Namco Entertainment is reported to have left the trademark application _stacky to the basket.