At the dawn of update 1.54, a brand new challenge awaits you on Dofus Touch beta servers: betavers. By completing up to 10 dungeons, you will be able to get numerous rewards on the official game servers.

The beta server for the square update of AS will soon open its doors. This is the subject of the ankamalive of March 22, 2022 that you can follow with us. On this edition, you can enjoy Betavers for the very first time.

The 10 dungeons concerned by this first edition are: 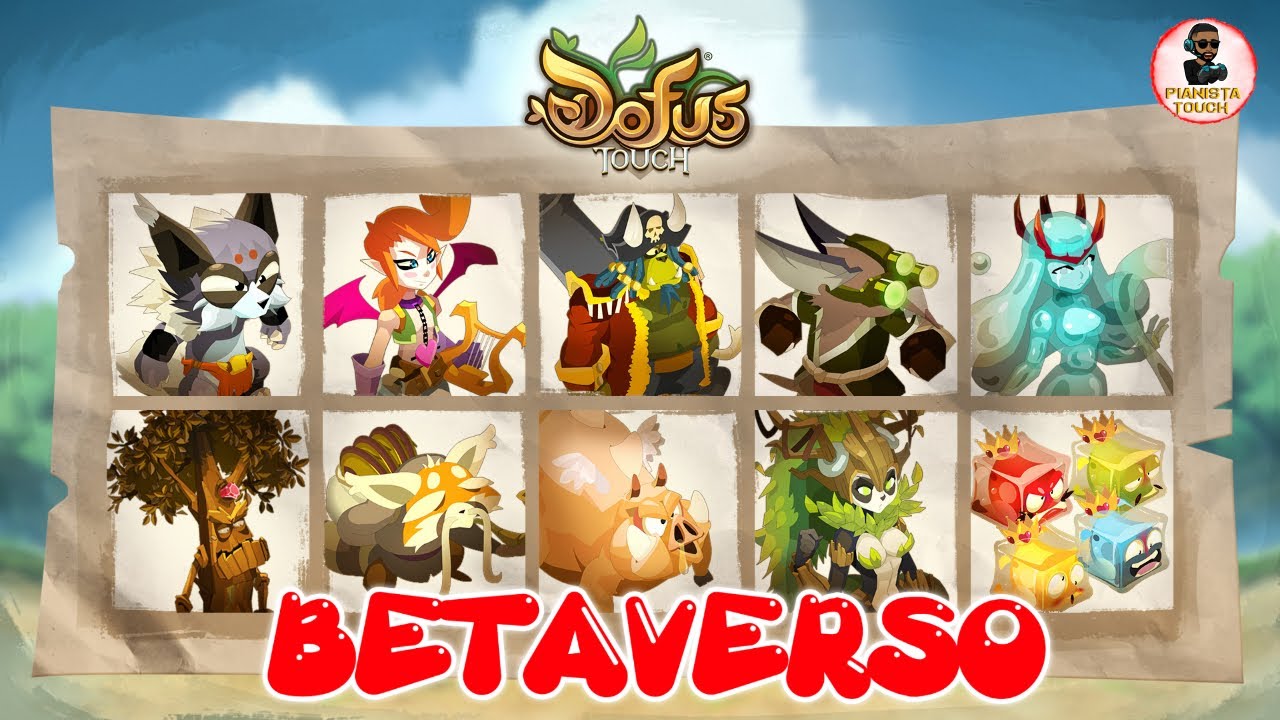 But while waiting for the beta server to open its doors, you can still look at the latest news Dofus Touch.